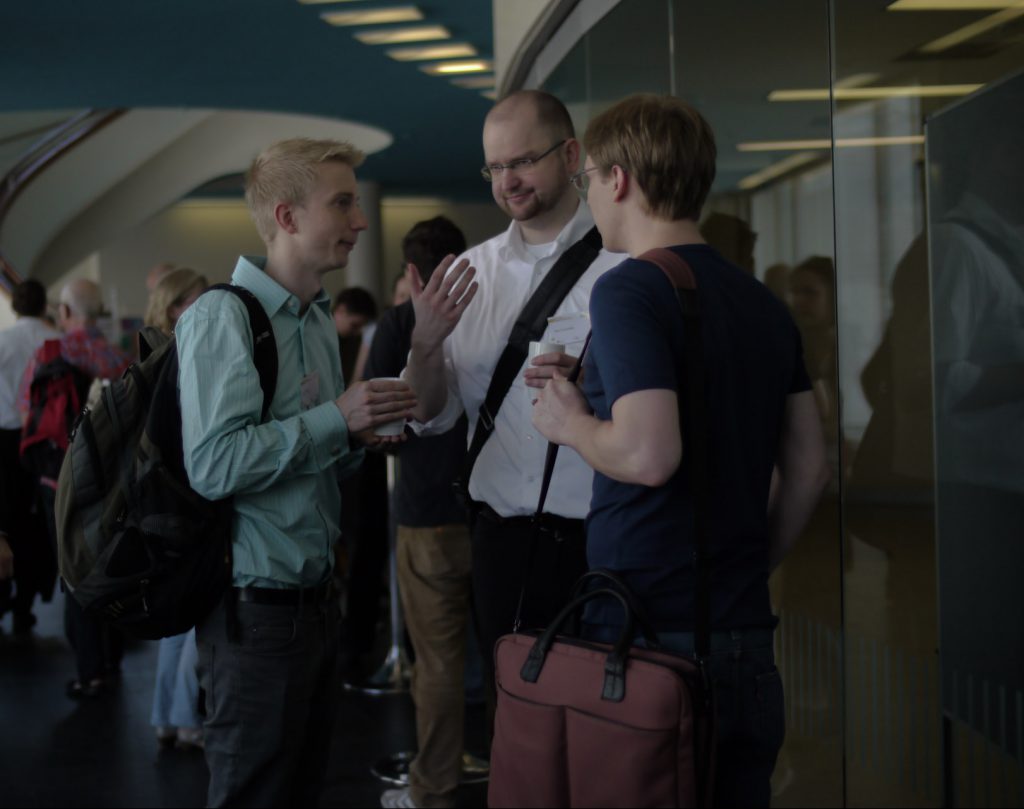 d|part is a non-profit, independent and non-partisan think tank. The focus of our work is to research and support different forms of political participation.

Our research provides a foundation for empirically sound statements about the state of political participation in Germany and Europe. We give orientation on matters of public opinion, citizen involvement and in the understanding of civil society actors. We carry out research projects, teach at schools and universities, and advise public institutions, citizen initiatives and political organisations in workshops and seminars.

At d|part we believe that the participation of citizens in the political process is the basis of a functioning democracy. A legitimate and successful construction of civic society cannot function without it. 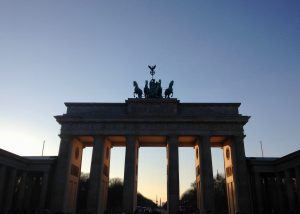 At d|part we have set ourselves the goal to add sound empirical findings to the debate on political participation and to promote an informed dialogue between researchers, policy makers and citizens. Our research projects provide a basis for well-founded statements about the state of democratic participation in Germany and Europe. We contribute creatively to the public discussion of the issue of political participation as the most important component of a functioning democracy.