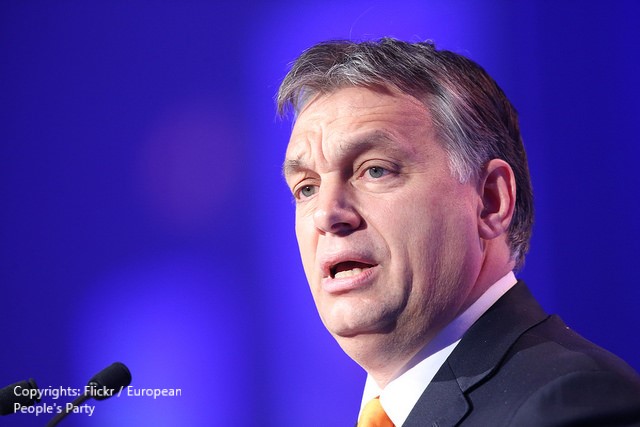 Hungarians have re-elected Viktor Orbán’s party, Fidesz, which received 49 percent of the popular vote, giving him a fourth term as prime minister. By his own account, Orbán and Fidesz have transformed Hungary from a post-communist state struggling with austerity measures to an outspoken and newly prosperous member of the European Union. As he put it in 2010: “Strong faith helped our nation to always get back on its feet after devastating tragedies, crises, and wars, and never, not even in the most depressing moments of our history, let us give up our freedom and independence”.

But Orbán’s ascendancy has come at a high price. Orbán has embraced a vision of ‘illiberal democracy’ that confounds his opponents. He has undermined democratic institutions with an assault on the checks and balances of power, and pilloried ‘dangerous immigrants’. His next target was the EU itself; his party led a “Stop Brussels” campaign in 2017 with unprecedented false claims, including that the EU was keeping taxes and energy prices high.

According to Attila Juhász, the deputy director of Political Capital, a leading research institute based in Budapest, Hungarians are not notably Eurosceptic. But Orbán’s emphasis on nationalism and tradition strikes a chord with many voters:

For these Hungarians, “Orbán’s populist rhetoric conveys that he wants to protect Europe and Hungary from immigrants coming from outside the EU, as well as the bureaucracy of the Union and the mainstream political elite.”

Similarly, Hungarians are not especially Christian. In Europe, only the Czech Republic has more atheists. Yet Orbán has been able to instrumentalise religion – using his influence over various branches of the Church – in order to contrast Hungary with other nations. Fidesz officially recognised Christianity in the preamble of the widely criticised renewed Hungarian constitution in 2011: We recognise the role of Christianity in preserving nationhood. We value the various religious traditions of our culture.” In this way, belief in the nation is substituted for traditional belief in God.

Fidesz’s path to dominance began in 1989, when it was founded by students as a liberal counterpart to the communist “Alliance of Young Democrats”. But after disappointing election results in 1994, it transformed itself from a liberal to a nationalist-conservative party. The gamble paid off. With only a few setbacks, Fidesz and Orbán have dominated Hungarian politics since 2000. In 2011, he reformed the electoral system to benefit the strongest party: under the pre-2011 system, according to Juhász, Fidesz would rarely have been able to secure a majority in parliament. He was even able to form a coalition with the anti-abortion, anti-gay marriage Christian Democratic People’s Party (KNDP) in 2014 in order to retain his parliamentary majority (since lost) and hold on to the premiership.

Almost effortlessly making the point that Hungary had only been a stable country since he became prime minister, Orbán used his re-election in 2014 to praise China, India and Russia: “We are doing our best to find ways of parting with Western European dogmas, making ourselves independent from them.” A democracy, he told Hungarians, “is not necessarily liberal”.

This is the root of Orbán’s finesse. In his worldview, illiberalism is something to be proud of – indeed something to strive for. After 2014, he was able to transform criticism of his illiberality into a compliment.

This may sound extraordinary to some outside Hungary. But as Juhász explains: “For many Western Europeans the idea of building an illiberal democracy is absurd and a violation of democratic values, but for many Hungarians this is exactly what they want.” The country’s systemic corruption and the assault on checks and balances are the basis for Orbàn’s power.

This is where international NGOs, philanthropists and the EU come in. Although public support of EU membership among Hungarians is still relatively high, observation and criticism from international organisations is an obstacle to the creation of Orbán’s illiberal Hungary. (“These are not civilians coming against us, but political activists attempting to promote foreign interests”, he said in 2014.)

The result was the Hungarian Parliament Bill T/14967 on the Transparency of Organizations Receiving Foreign Funds (June 13 2017), which requires NGOs receiving foreign funds over a certain yearly threshold to register and label themselves as such organisations on their website and in their publications.

Although his stance on immigration has played successfully on public fears, healthcare and corruption are now more salient issues and might be a critical factor in deciding whether Orbán’s party will prevail in the long-term. For now – and in spite of a record high turnout – Fidesz, by obtaining 133 of the parliament’s 199 seats, suceeded in securing a “super-majority” and a third term for Orbán.

Look more closely and the economic miracle is decidedly partial. While joblessness has fallen and wages have been rising in the past two years, there is little will to improve the lives of the three million Hungarians who have fallen behind. Public spending, says Juhász has been redirected towards pensioners and the middle class so as to limit political dissent. Those who are unhappy with the regime often leave to work abroad. The opposition is portrayed as divided, civil society is largely disengaged and Orbán has no obvious challenger.

The glorious future Orbán promises will have a considerable impact on the rest of Europe. (“Go for it, Hungary! Go for it, Hungarians!” he declared earlier this year.) He regards Austria, the UK, the Visegrad nations and Russia as allies and has emerged as the spearhead of a powerful group of right wing nationalists from South-Eastern Europe. By contrast, the EU can seem too rule-based, too slow and too orderly to challenge a Union made for cooperation among like-minded democracies – and with another term in office ahead, therein lies the main challenge for the EU and the future of the open societies in Europe.

Victoria Kupsch is d|part’s project lead for the Voices on Values project. Lena Herbst is a Social Sciences student at the TU Braunschweig and was an intern at d|part in 2018. Ros Taylor is Research Manager for the LSE Truth, Trust & Technology Commission, based in the Media Policy Project within the Department of Media and Communications at LSE. 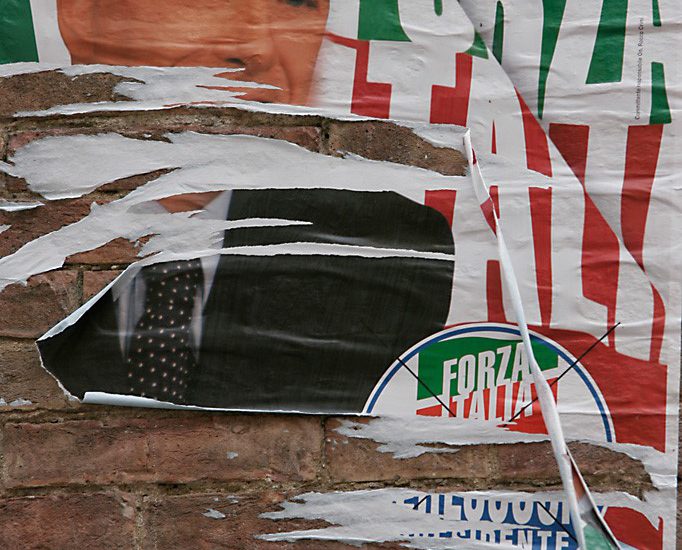 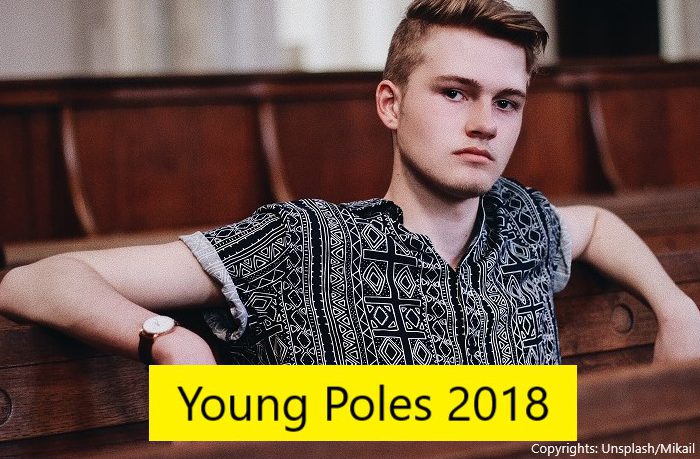