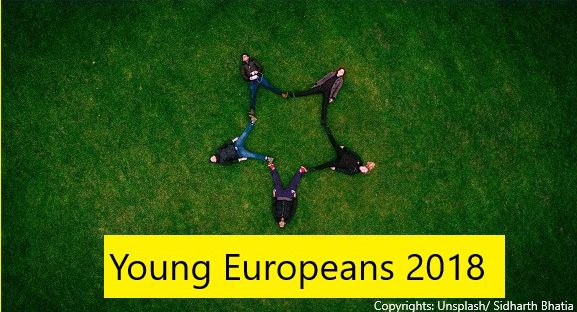 Are young Europeans swinging towards or away from open society values? Averaging out different national responses to some searching questions that will affect Europe’s future politics has proved deceptive. Country-by-country analysis reveals significant divergences.

When responses to the Voices on Values survey by the Open Society European Policy Institute and d|part were averaged out, young people in Germany, France, Greece, Italy, Poland and Hungary were found to hold lukewarm views, not sharing the firmer open or closed society opinions of older generations. But closer inspection revealed marked national differences.

Young Germans expect government to ensure stability, young Poles care more about their own material wellbeing, and young Greeks are markedly more open-minded than their country’s older generations. What does this political mosaic mean for Europe’s future?

Stances on freedom of expression, the accountability of government, and justice and equality point to where young people stand politically. But these positions are often so complex they risk misrepresentation by naive or simplistic interpretations of open society values. Many social positions are not mutually exclusive: people who conservatively value economic stability can also defend open society values.

A series of articles on the responses of 18-to-24-year-olds found that although on average they were less committed to both open and closed society values, when each country was studied separately the views of young people varied considerably. These inconsistencies suggest a future in which political debates in each country will be very different.

In France, young people tend to hold more liberal views than their elders, yet some support ideas that are not traditionally open society values, and even run counter to them. A good example is their common opposition to immigration.

Perhaps because recent immigration has exposed so many young Greeks to greater diversity at home, when asked to define a “good society”, their replies were markedly different from older generations’ more nationalistic views. Their exposure to more liberal ideas has made them far less hostile to immigrants, and more relaxed about freedom of religion.

In Italy, the economic crisis has deeply affected attitudes among the young. The 18-to-24-year-olds were the least enthusiastic about open society values. Perhaps this can be attributed to worries about the future more than to racism and intolerance. Fear and frustration has led many of them generally to right-wing politics, but not specifically to hostility towards immigrants.

Young people in Poland are unhappy with the current political system, yet when compared to the older generations many are relatively indifferent to the health of democracy and the open society. Their top priority is their own material wellbeing, although that may be changing as increasingly young Poles have demonstrated against recent anti-democratic moves.

In Hungary, younger people are more attached than older Hungarians to such values as freedom of expression, free media and political pluralism, but they are less concerned that open society values are essential to a good society.

In Germany, the young are far more likely than their elders to take clear-cut open society positions, yet they consider government stability to be more important than freedom of expression, media freedom and political pluralism. Young people there tend to be split between favouring stability and favouring openness. Whether these are mutually exclusive views remains to be seen, as many try to accommodate both.

Our research underlines the fact that young people are not a homogeneous group. Their views are generally different from those of the older generations, but often differ from country to country and region to region. We should not assume that young people are more liberal or less conservative everywhere. A country’s culture, politics and economy strongly colour their attitudes and priorities.

Dr Jan Eichhorn is founding partner and the Research Director of d|part. 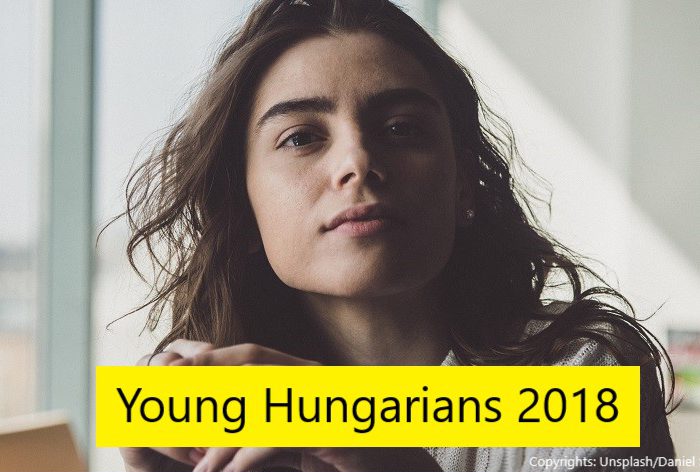 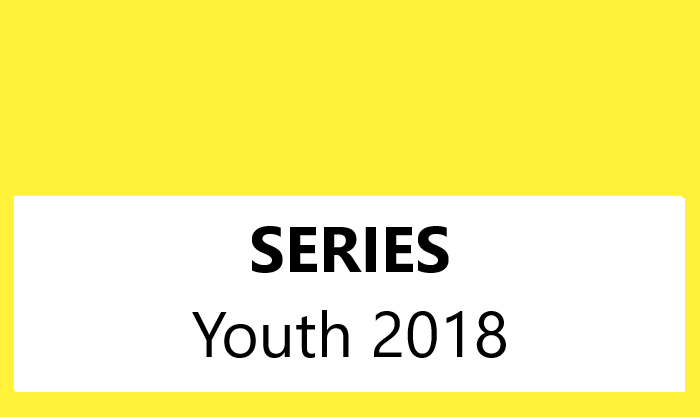