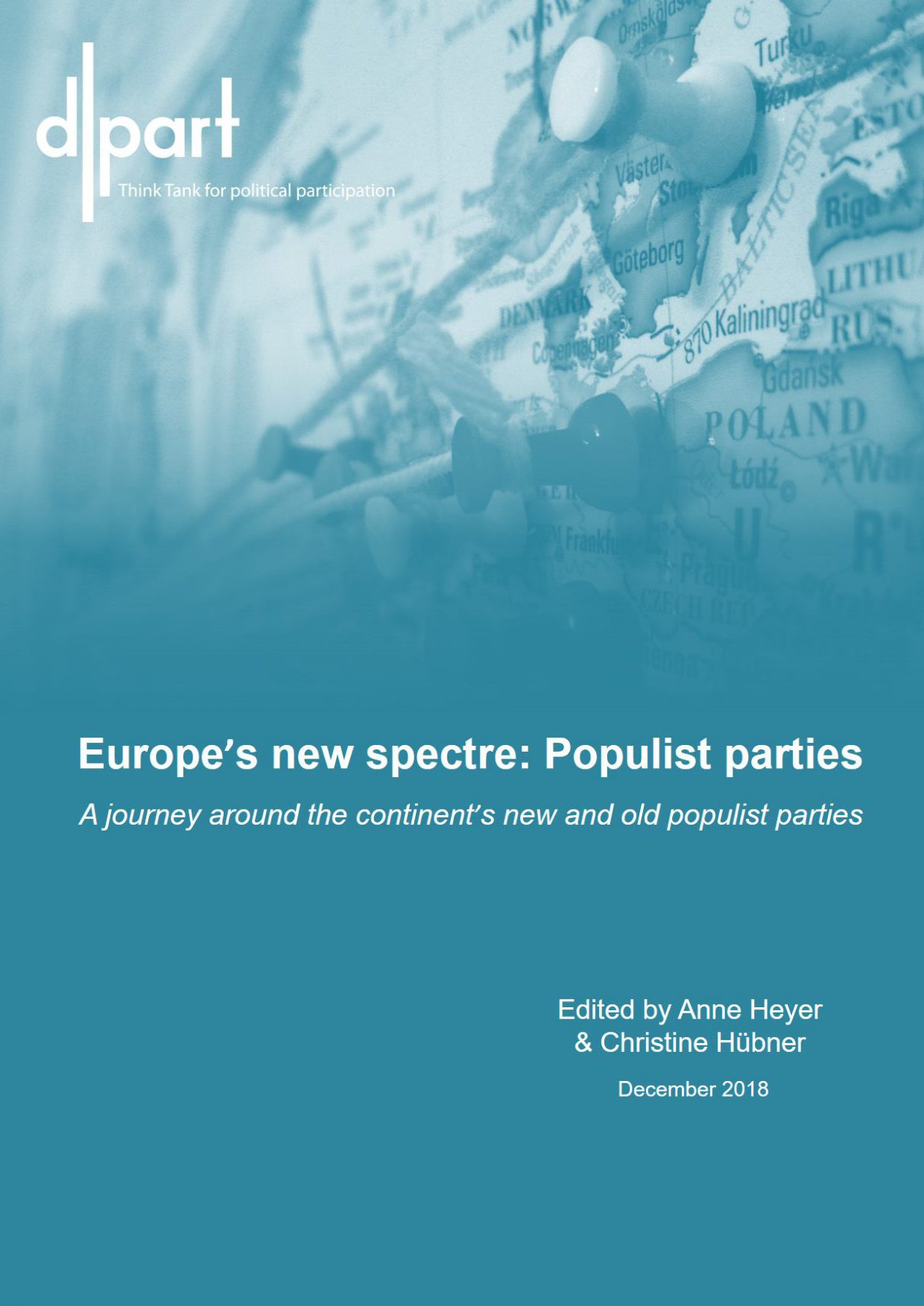 Populism has long been around as a political method. Literally, it refers to the connection of politics with the “populus”, the people in the street. But it is the last few decades that have seen a sharp rise in the use of populist rhetoric in politics.

A range of new populist parties have captivated Europe –Europe’s new spectre? Starting from France’s Front National and Austria’s Freedom Party (FPÖ), a long list of political parties all across the continent ensues: the Sweden Democrats, Belgium’s Vlaams Blok, the Dutch Freedom Party (PVV), Poland’s Law and Justice Party (PiS), Syriza inGreece, Germany’s Alternative für Deutschland, the Five-Star-Movement in Italy or Podemos in Spain, to name just a few. These parties have not only made advances among voters; they have fundamentally changed Europe’s political landscape. What is the basis for populism’s recent success in Europe?

Over the course of 2016, nine experts answered our questions and contributed their local knowledge of populist parties in Europe. Ioannis Vlastaris and Konstantinos Kostagiannis wrote about the many transformations of Syriza in Greece, Maria Tyrberg about the electoral successes and diverging paths of the Sweden Democracts, and Javier Martínez-Cantó about the political entrepreneurs of Podemos in Spain. Krisztian Simon explained Victor Orban’s rise to power in Hungary, and Honorata and Agata Mazepus the success story of the Law and Justice party (PiS) in Poland. Timo Lochocki wrote about the illusionary giant of German politics, the Alternative for Germany (AfD) and Charlotte de Roon about Geert Wilders’ one-man show with the Dutch Freedom Party (PVV). Their contributions were first published as a series of blogs under the title“Populism in Europe” on d|part’s blog.